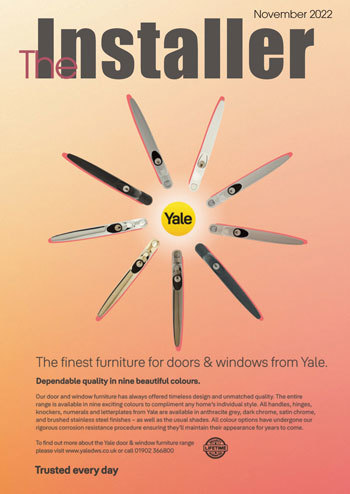 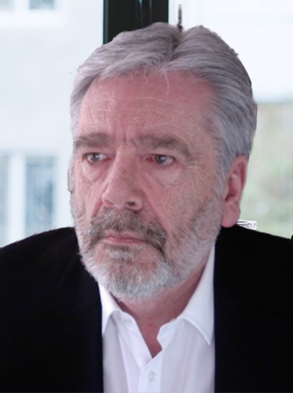 The GGF’s Dave Borland says if you thought the contradiction that exists between Approved Document L and Doc F were the only such contradictions … you would be severely mistaken. Here he outlines just some of the most painful. To read more click the pic 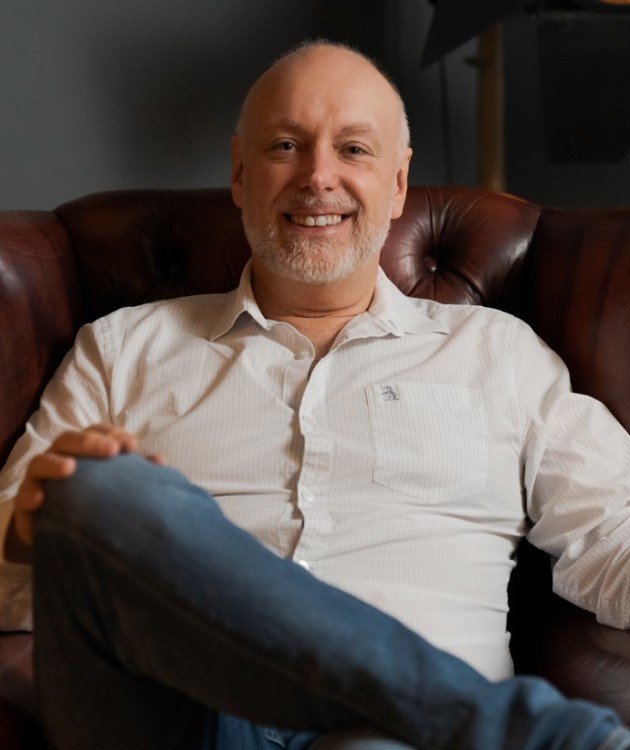 Search Engine Optimisation and Pay Per Click are powerful marketing tools. Andrew Scott of Purplex Marketing explains how they work and how they can be put to best use. To read more click the pic 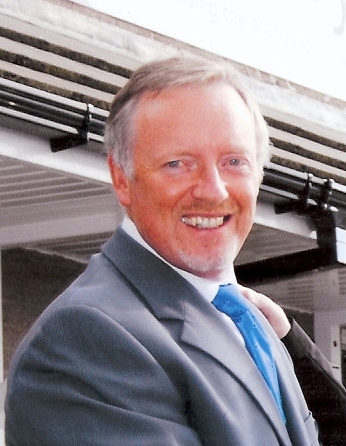 Don Waterworth, The Installer's Technical Expert, writes that he is not keen on the Aco drain and much prefers a simple French drain to stop moisture coming into a conservatory or other extension you have built. So here’s how the French do it. To read more click the pic 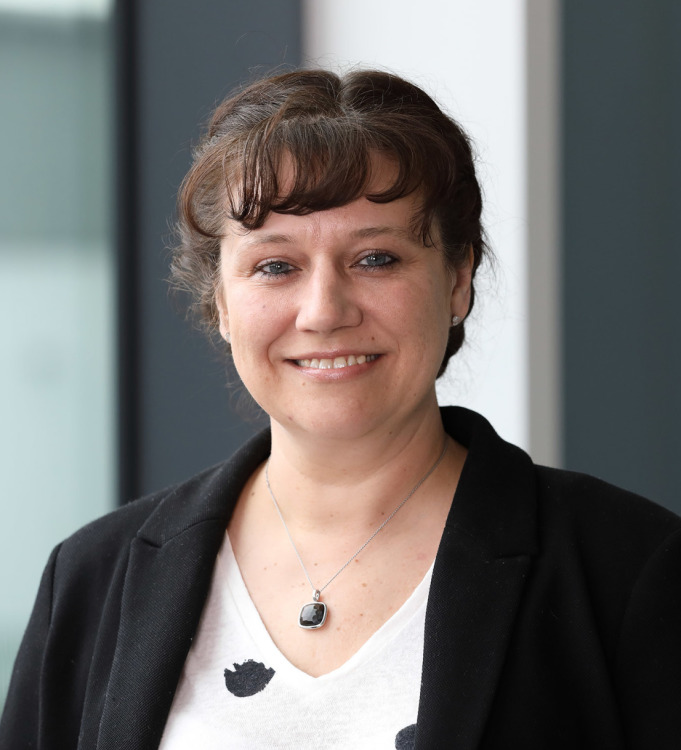 Sam Hill of Reynaers Aluminium UK looks at some of the ways the company is meeting customer needs by developing products and systems suitable for both the commercial and trade & retail sectors. To read more click the pic 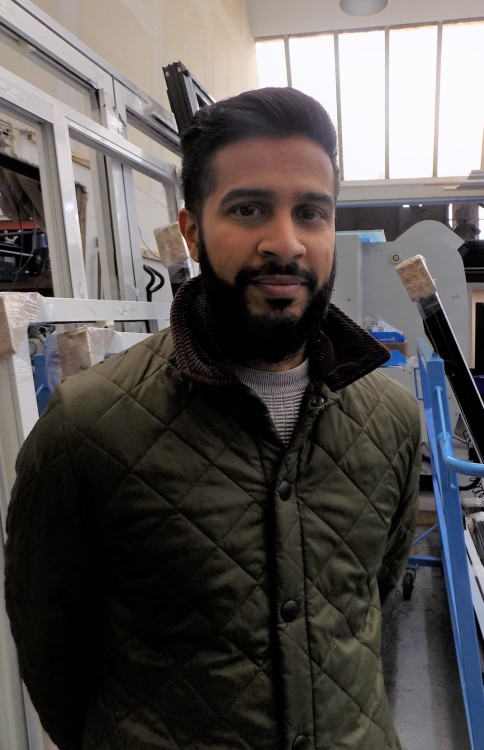 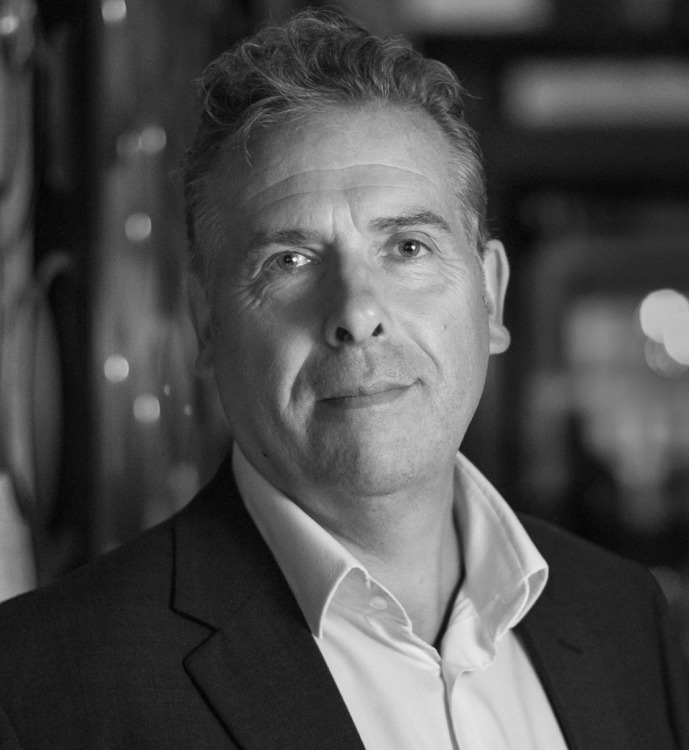 Laugh – I almost did! Brian Shillibeer says you could not write the comedy that is the latest round of Approved Documents attached to the Building Regulations. It is not just F and L; it would seem they all contradict each other. (Shillibeer is grateful to Dave Borland for the titter via the GGF Column). Our esteemed Editor was in such light humour, he turned all nice and has written some very complimentary things about … well you’ll just have to read it to find out who. To read more click the pic

Trade News - Principles For When The Going Gets Tough 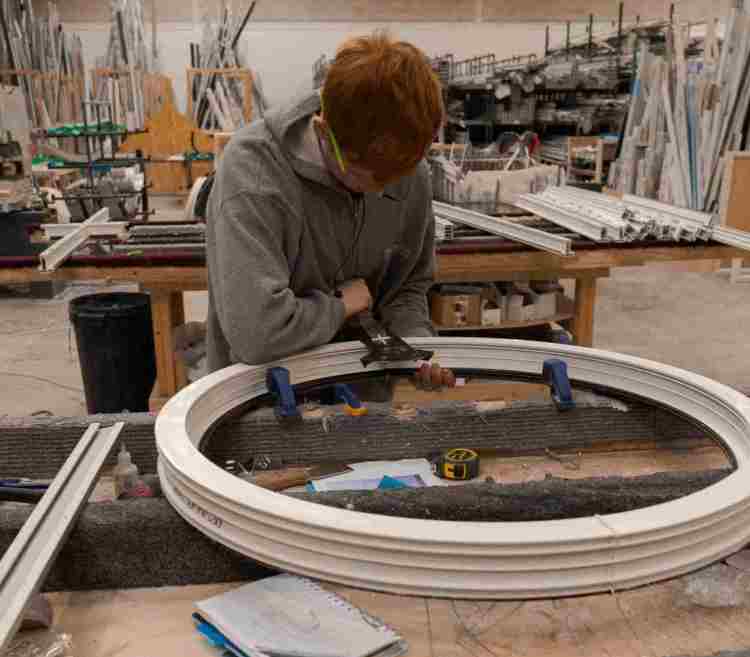 Premier Arches has successfully kept up with a growing demand for its specialist products, despite market challenges, which MD Sean Greenall attributes to three core business principles. 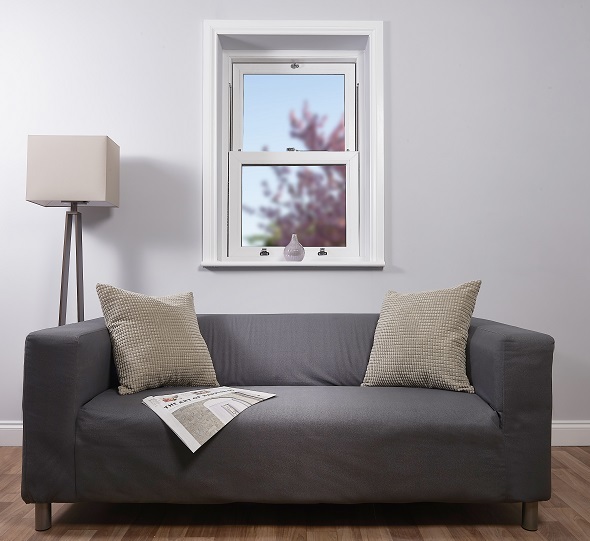 To complement the ever-growing choice of window and door hues, Yale is matching that choice with a suite of door and window furniture available nine exciting colours – including those in the vertical slider Vertex collection. To read more click the pic 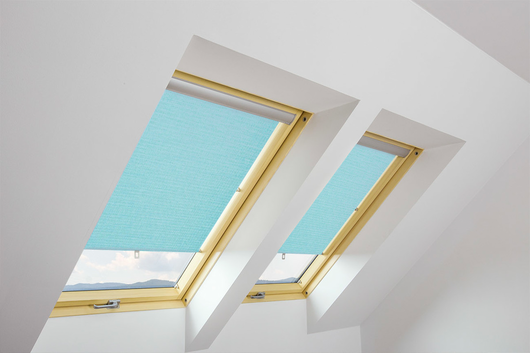 In fact, one in ten of those surveyed listed light among the things they wanted to improve.

The poll, commissioned by Roof Window Outlet, showed that 52 per cent of Brits believed that sunlight shining into their home made them feel happier than any other element.

Women polled most vehemently when it came to their lust for natural light, with 56 per cent citing that sunlight shining into their homes gave them a feeling of true happiness. With the known scientific benefits of natural light and its impact on our mental wellbeing, having access to plenty of natural daylight is an important health factor.

Residents in London were the keenest of having plenty of natural light in their homes, with 89 per cent saying that it provides them with the most happiness at home.

42 per cent of respondents said that their overall wellness, relaxation and happiness levels increased when they had access to sunlight at home. Again, women were more prolific when it came to placing importance on natural light, in relation to their overall wellbeing and ability to relax, with 58 per cent citing it as a vital factor to their health.

It is not surprising that 1 in 6 people polled felt that accessing additional light was the most important focus for their home renovations.

“The survey results show up just how vitally important access to light is for millions of Brits. There is a far better understanding about the role that light plays in our mental and physical wellbeing and these results really shine a spotlight on that.”

When it comes to adding value to their homes, 12 per cent of men polled believed that adding natural light through the addition of windows or roof lights, was the most effective to yield a greater return if they renovated.

Access to natural light is creeping up the to-do list for home renovators - keeping company with the traditional home improvement aspirations such as refurbishing the kitchen (23 per cent) or refreshing the paintwork (10 per cent).

Amy, 38, from Shropshire, who underwent brain surgery in November 2021, says having access to plenty of natural light had a positive impact on her health – and on her recuperation. She says: “We spent a lot of time during lockdown in a dark and depressing kitchen – I felt low, tired and really lacking in energy. We renovated and added an extension with beautiful roof lights and folding doors that look out onto the garden and I can honestly say, it has improved my health.”

Picture: A Fakro rooflight and blind system - one of the items in the Rooflight Window Outlet range.

Home workers are getting just 22 minutes of natural daylight per day raising concerns a greater number of people will experience SAD as we adjust to the...

Almost 70% of architects said they have changed their design thinking as a result of Covid and more than 30% said that it had specifically affected their...

Velux Rewards provides vouchers redeemable at what is left of the high street once Covid is done and online. Extra value is given on special promotions and...

Polycarbonate for All The Leading Rooflights

Allowing natural light into homes is a big selling point which is why Novolux, a polycarbonate sheet supplier, has partnered VKR Holding to offer four...

Through the Roof - Record Sales Of Rooflights

Following the trend for large, glazed extension projects in the domestic market, Jack Aluminium has experienced record sales on its TRL90 rooflight, with...

Residents Want The Chance Of The Light Fantastic

The ability to flood rooms with natural light is the most fantastic feature in UK residents' perceived perfect homes says a survey by Pilkington...

I'll Have A Flat Light Please

With a huge demand for competitively priced products that can help homeowners improve ventilation and let in more natural light, a new flat rooflight...

Google searches for glazed extensions doubled as homeowners started to look for ways to extend and improve their homes during lockdown according to...

TuffX has announced the launch of what is claimed to be the UK’s most energy efficient rooflight, Infinity Ecolite, which has a high solar factor to...

How’s This For A Pitch?

Not only is Aero Pitch fully automated, it is condensation free, holds a BSI Kitemark for its safety and quality and is very easy to install. It has one...

The estimated fitting time for a 2m x 1m Xenlite is just 20 minutes, says AluFold Direct - all the more impressive when you consider it has been designed...

The manufacturer of the Korniche brand of rooflights and garden doors has received a whopping nine nominations for the 2022 National Fenestration...

A study by Westfield Health asked 1,500 people across the UK about their future work plans and wellbeing needs. They wanted to understand how the workforce...