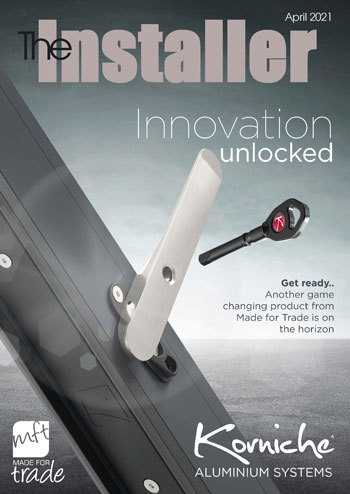 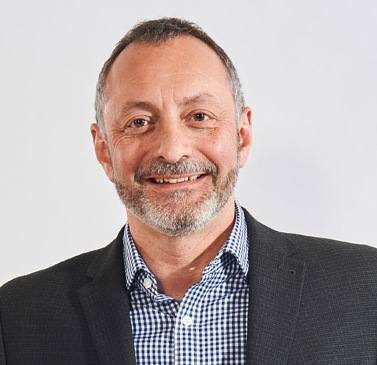 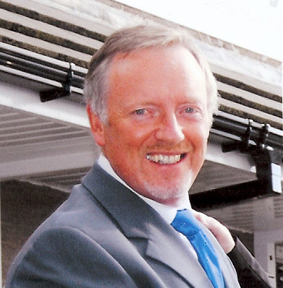 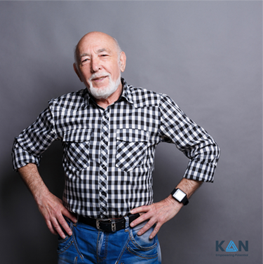 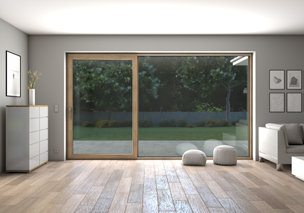 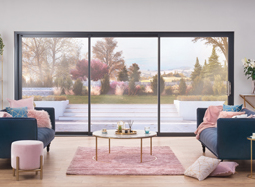 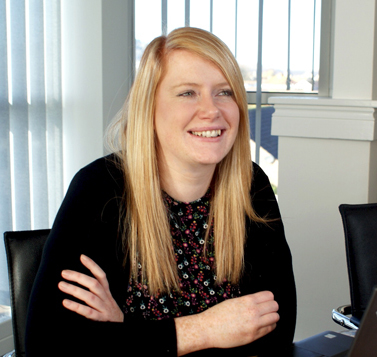 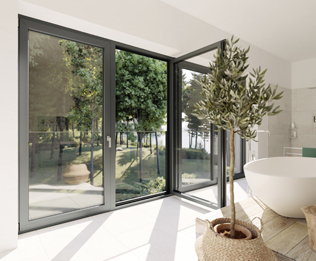 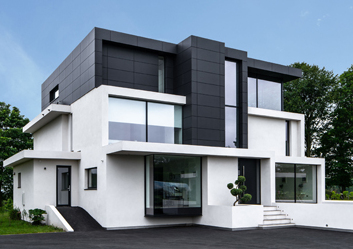 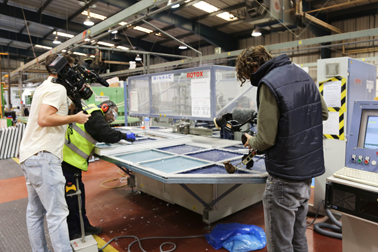 It was a case of lights, camera, action for Shelforce as the company opened its doors to a TV crew to tell the story of how it employs  some of Birmingham`s most vulnerable people.

75% of Shelforce`s workforce are disabled, which prompted the producers of ITV4’s Made In Britain to feature the company in the next series of the programme that tells the story of British production and some of the country’s best loved products.

Shelforce welcomed camera crews to its headquarters in Erdington, Birmingham, to provide a glimpse inside the factory, which produces thousands of PVC-U and aluminium windows and doors a month for customers that include Birmingham City Council.

“Made In Britain is not just about the products, it’s about the stories behind them, and Shelforce provides a truly inspirational story to tell”

Series Producer, ITV4’s Made In Britain

“We were very keen to come here because it’s got everything – great product, great factory, and great people. Shelforce has hit the headlines in the past for its work in raising awareness of inclusivity in the workplace,” continued ITV`s Kelly. “It was wonderful to see how everything works and speak to some of the people involved.”

Narrated by actor Ricky Tomlinson, there will be 10 episodes in the series, with four products featured in every episode. Made In Britain is set to hit TV screens across the country next spring, transmitting on ITV4 in the UK and with other broadcasters internationally.

For Howard Trotter, Shelforce’s Business Manager who was interviewed on camera for the show, the spotlight is great recognition for the team. He says: “It’s absolutely fantastic the producers of Made in Britain have chosen us – it’s a great opportunity to put Shelforce and what we do out there. And it’s great for the team to be getting the recognition they deserve for all their hard work.”

As well as Trotter, signers were also bought in to interview two workers who are deaf on what Shelforce means to them.

“There has been a real buzz around the team, and they have loved being a part of it. The team have taken the filming in their stride, as they do with everything, and haven’t let the cameras bother them,” adds Trotter.

“For this series we are also focussing on the green angle,” says Rob Kelly. “With the construction and building products industry under increasing pressure to build sustainably, through its partnership with Eurocell, Shelforce is also dedicated to reducing waste.”

Picture: Howard Trotter, Shelforce’s Business Manager was interviewed on camera for the show,.

Fastener specialist Rapierstar is providing extensive support to window and door manufacturer Shelforce to streamline fastener usage. The move will...

Listers, the trade window fabricator, is one of the first Sheerline launch partners to supply Sheerline’s Classic aluminium window and door...

Kestrel Aluminium Systems has introduced a new 70mm aluminium casement window system that according to the company offers a combination of high...

Almost 70% of architects said they have changed their design thinking as a result of Covid and more than 30% said that it had specifically affected their...

The Guild of Architectural Ironmongers has appointed Simon Forrester as its new Chief Executive. He has held leadership roles in the healthcare, business...

Two huge fabricators in the Midlands are set to merge and bring their PVC-U and aluminium lines under one brand - and benefit from a combined masterly...

Abbey Windows has fitted 44 Stellar aluminium Flush Casement Windows and one Stellar French Door in Leeds. All the products at the large residential...

A manufacturer & retailer of windows, doors, home extensions and conservatories will make a £500,000 investment to increase capacity - following...

Tackling The Covid Workplace Challenges For A Disabled Workforce

A company employing some of Birmingham's most vulnerable people, with 75% of its workforce disabled, has taken extra Covid-19 precautions during the...

One Midlands fabricator has launched a new colour service, simplifying and enhancing the process of buying coloured windows and doors for its trade...

Birmingham will release land to government housing agency Homes England to create a massive development - and Lendlease will develop the Bull Ring and...