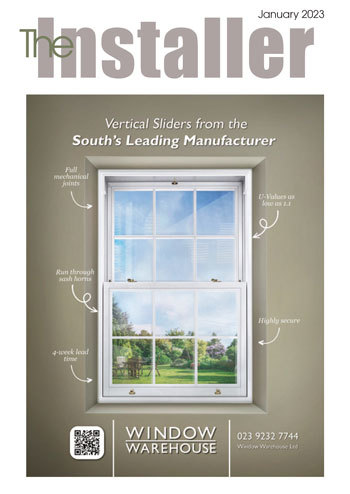 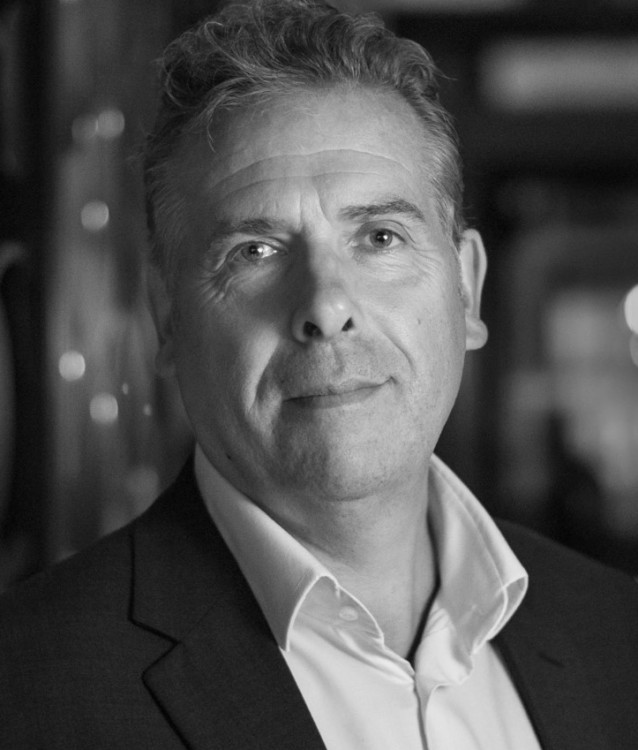 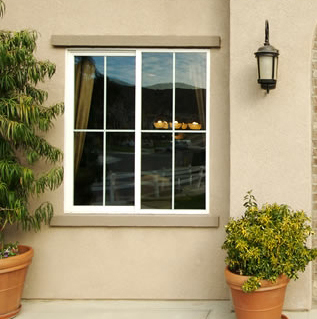 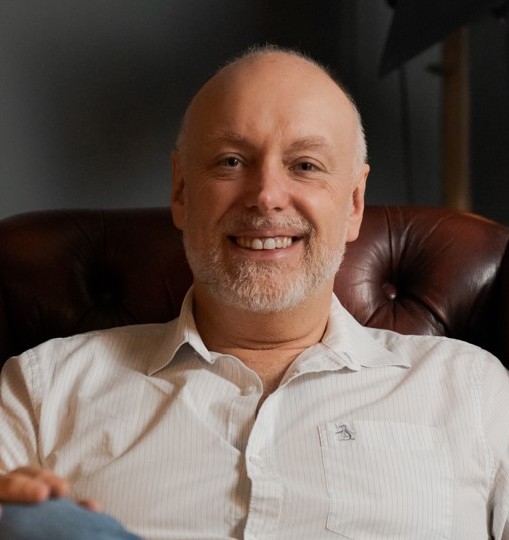 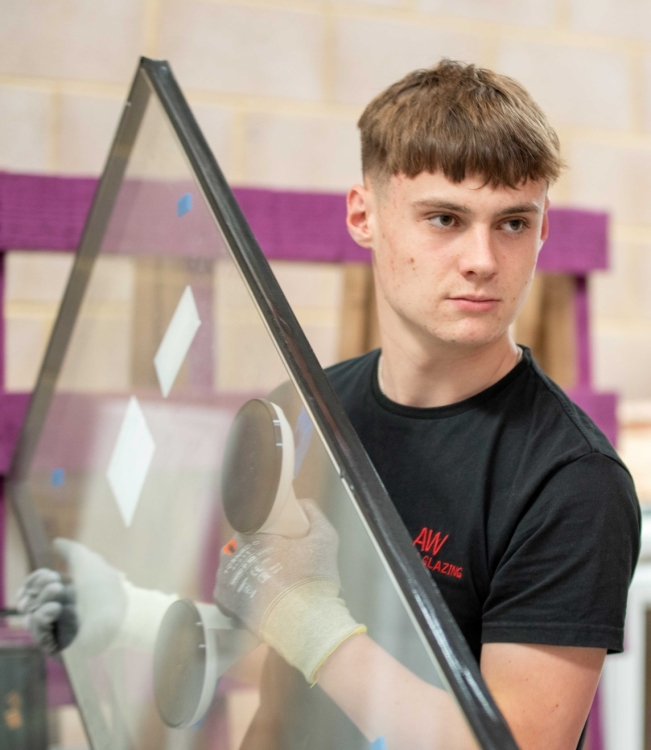 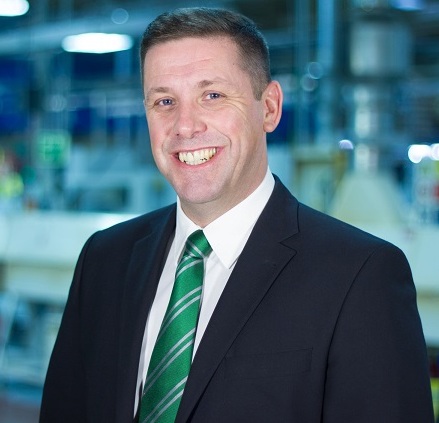 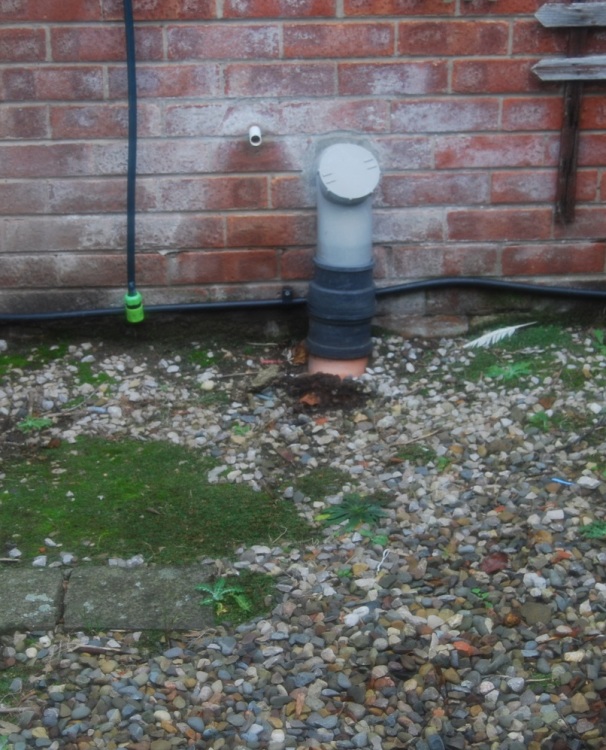 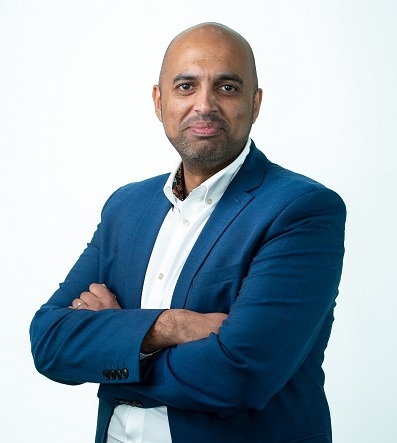 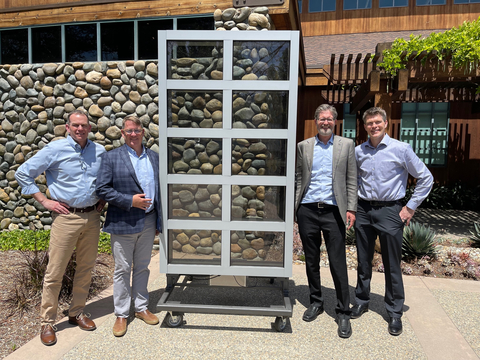 Three months ago, Next Energy Technologies, a maker of a transparent photovoltaic coating and glazing firm Walters & Wolf, demonstrated that commercial windows might be converted in to energy-producing solar panels – the results are now in.

Although the theory had been tested over a number of years, it wasn’t until April 2022 that a PC Prototype Window Wall was built that showed that the aesthetics of the glass would not be affected and that a enough energy could be produced to give a return on investment.

The wall was created in collaboration with Next, Walters & Wolf and commercial glass fabricator Glassfab Tempering Services.

“Our project data shows these windows can help buildings reduce energy consumption by improving the efficiency of windows and generating electricity for the building.”

“To effectively mitigate climate change, we need to fundamentally rethink how we design, construct, power and manage our built environment,” adds Emmett. “Results of this project are significant given that commercial buildings account for 36% of all US electricity consumption at a cost of more than $190 billion annually. Additionally, windows represent 30% of a commercial building’s heating and cooling energy, costing US building owners about $50 billion annually.

“Combined with President Joe Biden’s new goal of the US government achieving net-zero greenhouse gas emissions by 2050, it is imperative that the commercial real estate and construction industries transform how buildings manage energy and where they get it.”

Next’s transparent energy harvesting technology allows architects and building owners to turn windows and glass facades into producers of low-cost, on-site, renewable energy for buildings. The photovoltaic technology is enabled by proprietary organic semiconducting materials that are earth-abundant and low-cost. This material is coated uniformly onto glass as an ink in a high-speed, low-cost, low-energy process, enabling the glass to harvest the sun’s light and convert it into electricity rather than heat.

In the test project, Next windows were modelled and tested against traditional commercial windows, tracking performance based on their respective Solar Heat Gain Coefficient (SHGC), an industry-standard performance metric for commercial windows. SHGC measures the amount of heat – or solar gain – created by sunlight passively entering buildings through windows. Excessive solar gain can lead to overheating within a space and inefficient energy management throughout a building.

The results of the study shows the technology could lower the SHGC from an otherwise equal window to something below .20.

Garret Henson, the vice president sales & marketing at Viracon, a manufacturer of architectural glass for commercial buildings in North America, said: “These are extremely significant results for the energy efficiency of insulating glass. Achieving a SHGC below .20 while providing neutral aesthetics has been a monumental challenge for all of us that create vacuum deposition architectural coated glass. Balancing performance and appearance is the heart of ideal harmony and it appears Next has done just that.”

Picture: Just some of the team behind the project that produced a working PC Prototype Window Wall.

Whichever way you look at it, says Quickslide’s MD Ben Weber, businesses should be taking greater responsibility for reducing their energy...

GoodWe is launching a new range of building integrated photovoltaic solar panels into the UK. They are available in three variations designed for specific...

The profine Group (which has window profile in its portfolio) and the Wirth Group have founded a joint energy service provider, profine Energy GmbH, based...

£1.2 Billion Of Public Sector Homes To Use Offsite Construction

Specialist contractors can now apply to join a new £1.2 billion framework to deliver offsite constructed homes that will provide thousands of homes...

TuffX has announced the launch of what is claimed to be the UK’s most energy efficient rooflight, Infinity Ecolite, which has a high solar factor to...

By 2030, Shell UK aims to have 100,000 public EV charge points across the country. 11,000 of these will be rapid chargers at locations including forecourts...

After a period of implementing process change throughout the business, Endurance Doors has achieved an audited zero landfill mark, working in partnership...

As the focus on net zero buildings grows, Geze has introduced its ECdrive T2 automatic sliding doors with a thermally broken profile system – the...

Welcome In The Valleys

Dudley’s Aluminium has teamed up with ISG to support the construction of zero and low carbon primary schools in the Vale of Glamorgan. Cardiff...

Ox Architectures popped two things into the heart of its project to rebuild the Jean Peyraud elementary –  SageGlass dynamic glazing and the...

When a new building where environmentally friendly criteria was at the heart of its design, Geze entered the fray with its automatic doors as the...

Central Excel As Project Drives Them Up The Wall

R7 windows and doors from The Residence Collection were recently supplied by Frametrade and installed by The Nottingham Window Company at Graysford Hall, a...

Network Space has submitted a planning application to St Helens Borough Council for a £54 million glass research and innovation...