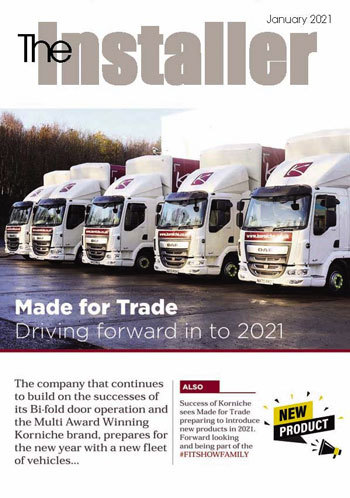 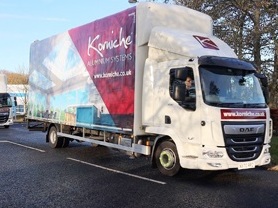 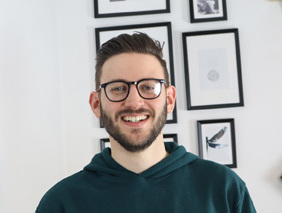 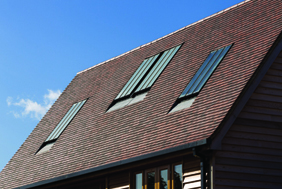 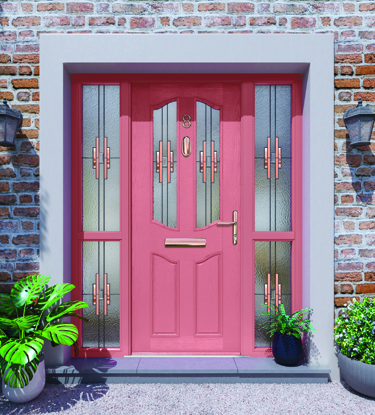 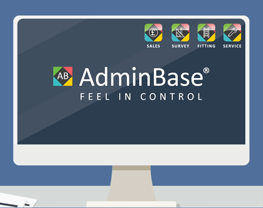 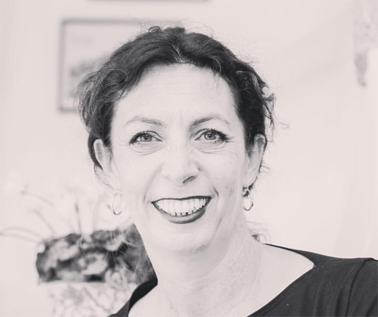 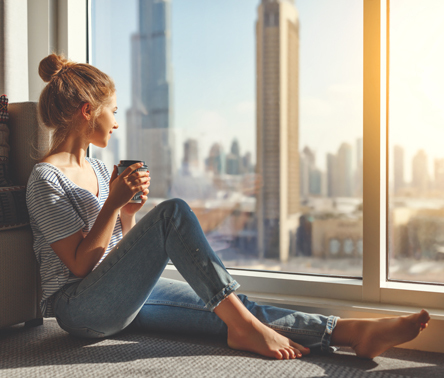 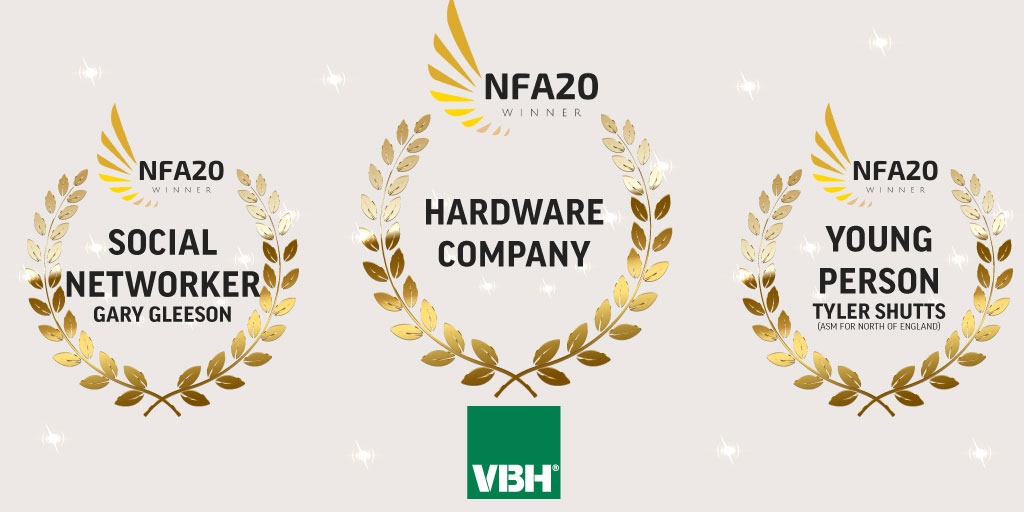 The second week of December 2020 saw the virtual National Fenestration Awards - and what an event it was with all the big names from the supplier side of the industry competing for gongs.

Which companies took them home? And the winners are...

A Whopping 3 for VBH

Gary Gleeson says “I am, of course, thrilled to have won this individual award. However, we see all these wins as a reflection of how hard the whole VBH team works to make our customers' working days easy, as well as recognition of the excellent products and services on offer."

The business was also one of three companies named a COVID Hero by the awards, as acknowledgement of their investment in virtual showrooms for installers during and after the national lockdown.

Thermoseal Group, the manufacturer of warm edge spacer systems and distributor of over 2,500 insulated glass components, was named Spacer Bar Manufacturer of the Year.

Head of Marketing and Communications, Samantha Hill, said: “Thermoseal Group won the award with the highest percentage of the open-platform votes. We have added this to our large collection of awards over recent years."

Kömmerling won Systems Company of the Year for the second successive time and was also runner up in the PVC Company category.

Kömmerling parent company of Profine UK often win awards for marketing - 2021 will see the company attempting to excel as it supports customers through a new decade.

Stellar Aluminium Systems got the New Product gong. Clare O’Hara, MD at Epwin Window Systems, said: “We are delighted to win this award. It’s particularly special because it’s voted for by people in the industry.  After such a challenging year for everyone, it is good to end 2020 with something positive.”

Having got third last year, Endurance Doors took the crown as the overall winner in the Composite Door Manufacturer of the year category. Over the past 27 years, Endurance Doors has invested considerably across the business and today is one of the most trusted and respected brands in the sector.

Deceuninck nearly conquered all the opposition to take the Colour Specialist at the NFAs but had to accept joint first place with Kolorseal. “To win Colour Specialist 2020 is a fantastic end to the year”, said MD Rob McGlennon in December 2020. “Particularly because the industry chooses the NFA winners. A few years ago we saw the growing trend for colour, so we invested in warehousing, foiling, logistics and customer support to help our customers become #ColourEnabled. Last month our sales were 62% colour!"

Whilst some firms were going for two and threes at the same event or twos and threes in a row, Business Micros tool Digital Specialist of the year for a fourth time in a row at the National Fenestration Awards. At the end of a year when online connectivity was more important than ever, the company’s customers and colleagues showed just how much they appreciated the work done by voting for BM in the online poll.

Nick Bailey, Business Micros’ Business Development Manager, said: “As we all know, it’s harder to retain the title than it is to win it, so to retain it for four consecutive years is a massive achievement.”

January 6 2021 will see the opening of the online BM TOUCH Store, when the Business Micros group will start the roll out of its new TOUCH software platform. The first product available to purchase will be the TOUCH Vendor lead generation software for installers.

Picture: For the second year running, VBH was crowned Hardware Company of the Year at the National Fenestration Awards - whilst also winning in two other categories.

For more information about the NFA go to

The Top Pick Of Ruislip

Ruislip Windows & Doors has won an Installation of the Month competition for a project in Roehampton, south London that involved 10 sashes to match the...

Noise Reduction - Something To Shout About

The British Fenestration Rating Council has launched a new video, aimed at the trade, to highlight the benefits of its recently launched window and door...

Over 100 personalised Covid-19 installation policies have been produced by Endurance Doors for its nationwide network of Installer Partners, while the...

Deceuninck is the first of the major industry brands to make a noise about signing up to BFRC’s new Noise Reduction Rating Scheme which enables...

German firm Kaspari recently completed a school renovation which helped make best use of space and improved ventilation to minimise the transmission of...

After months of anticipation, Business Micros’ new TOUCH Vendor remote sales and ordering software for installers is now live and available to...

Two huge fabricators in the Midlands are set to merge and bring their PVC-U and aluminium lines under one brand - and benefit from a combined masterly...

Master Of Anticipation - Get Ready For New Year And New TOUCH

TOUCH Vendor, the new lead generation software for installers, will be live and available to purchase from 6 January 2020. The Business Micros Group,...

Get Your Virtual Showroom Now

Deceuninck has a virtual showroom tour to help customers adapt to remote selling and boost their online presence. It is designed to be embedded in...

You can't knock home owners who want the knocker on their new front door to make a statement. Endurance Doors now come with an option to include...

The Stellar aluminium bifold is getting rave reviews for how quick it is to install, with one installer saying it's the fastest he's fitted - now...

Covid-19 - Prevention Is Better For Sure

Victorian Sliders says investing in a £15,000 Covid prevention system is better than closing during lockdown 2, as the firm continues to deliver sash...